I wish you were here! 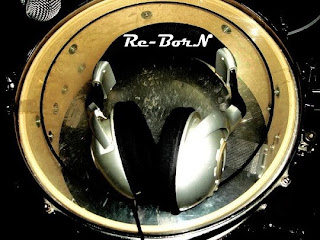 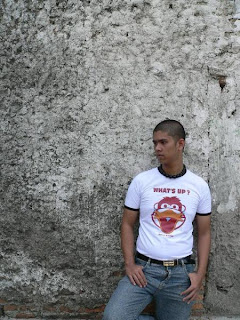 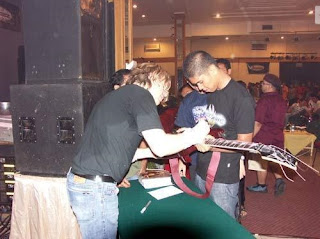 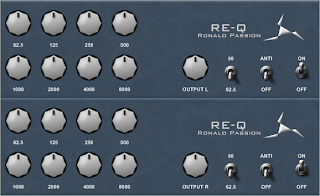 1st studio is not just about business, we would like to growth together with people love music and music production. Sharing and discussion is available every (work) day. 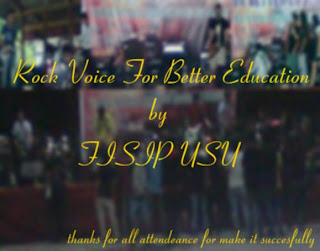 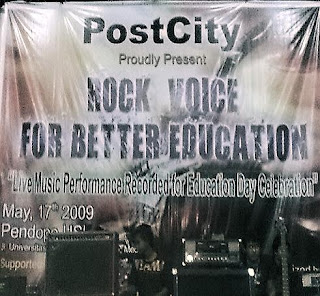 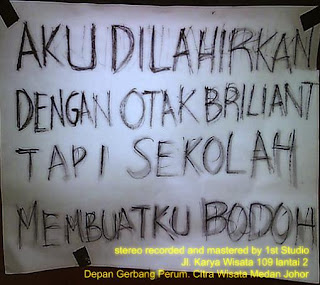 Here are all picture

Thanks, Ronald!
Posted by Ronald Akbar Irawan at 11:20 PM 76 comments: 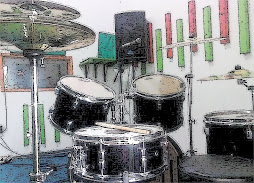 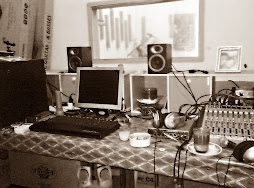